At the moment we are on the Danish North Sea island of Fanø, as has been the case for a few years now. This is where the 38th Kitefliers Meeting is taking place.

In the first few years we spent most of our time kite-flying on the beach, but in the last few years more and more bike tours have been added, during which it was a good idea to take aerial photos of the destinations using kites.

Many thanks to Wolfgang for the picture.

This year, the long-awaited KAP meeting of numerouskite flyers from Europe and overseas finally took place. At the moment, aerial photographers from America, Canada, Tahiti, France, the Netherlands, England and Germany are present here on Fanø. People share their knowledge and experiences and fly their kites together to take pictures. And have a ot of fun.

In the further course of this article, I would like to show one or the other picture that I took. 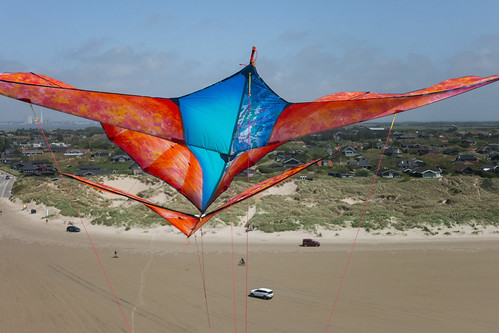 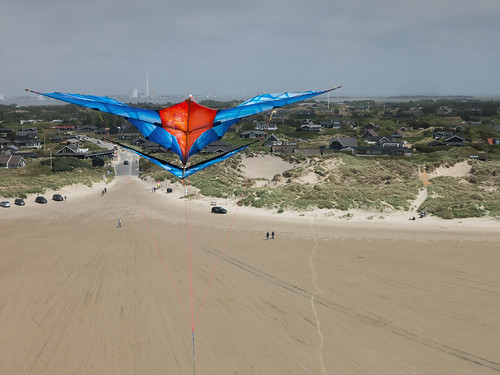 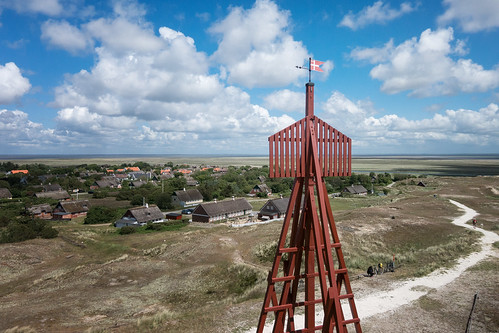 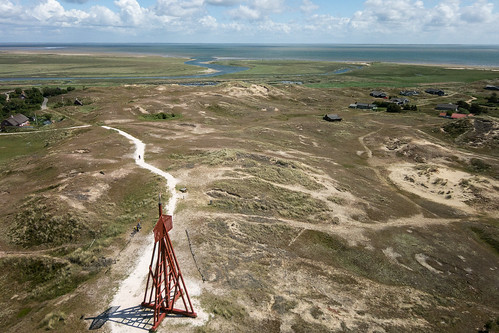