CHDK – Canon Hacker Development Kit is an extension of the firmware that works on many Canon digital compact cameras (PowerShot and Ixus).
CHDK is copied to the memory card and can be loaded (manually or automatically) after booting if necessary. It offers additional functions that are not currently available in the native camera firmware.
CHDK is not a permanent firmware upgrade: you decide how it is loaded (manually or automatically) and you can just as easily remove it.

CHDH enables, among other things

If you are interested in further details, please have a look here or in the manual or in the forum.

A movement program that exactly meets the needs of aerial photographers is the ” KAP & UAV Exposure Control Intervalometer Script ” from waterwingz, which is available for download here .

At this point, however, I would like to report on the personal handling of the slightly different firmware

The camera used is a Canon A 3300 IS, which I used for a while after my Canon S 95 unfortunately fell off the line on the floor and was destroyed.

A 4 GB SD card was formatted FAT 32 under Windows

Read out the original firmware with software of your choice

Start the camera using the playback button, press the menu button, scroll all the way down in the menu until “Firm Update” appears, select 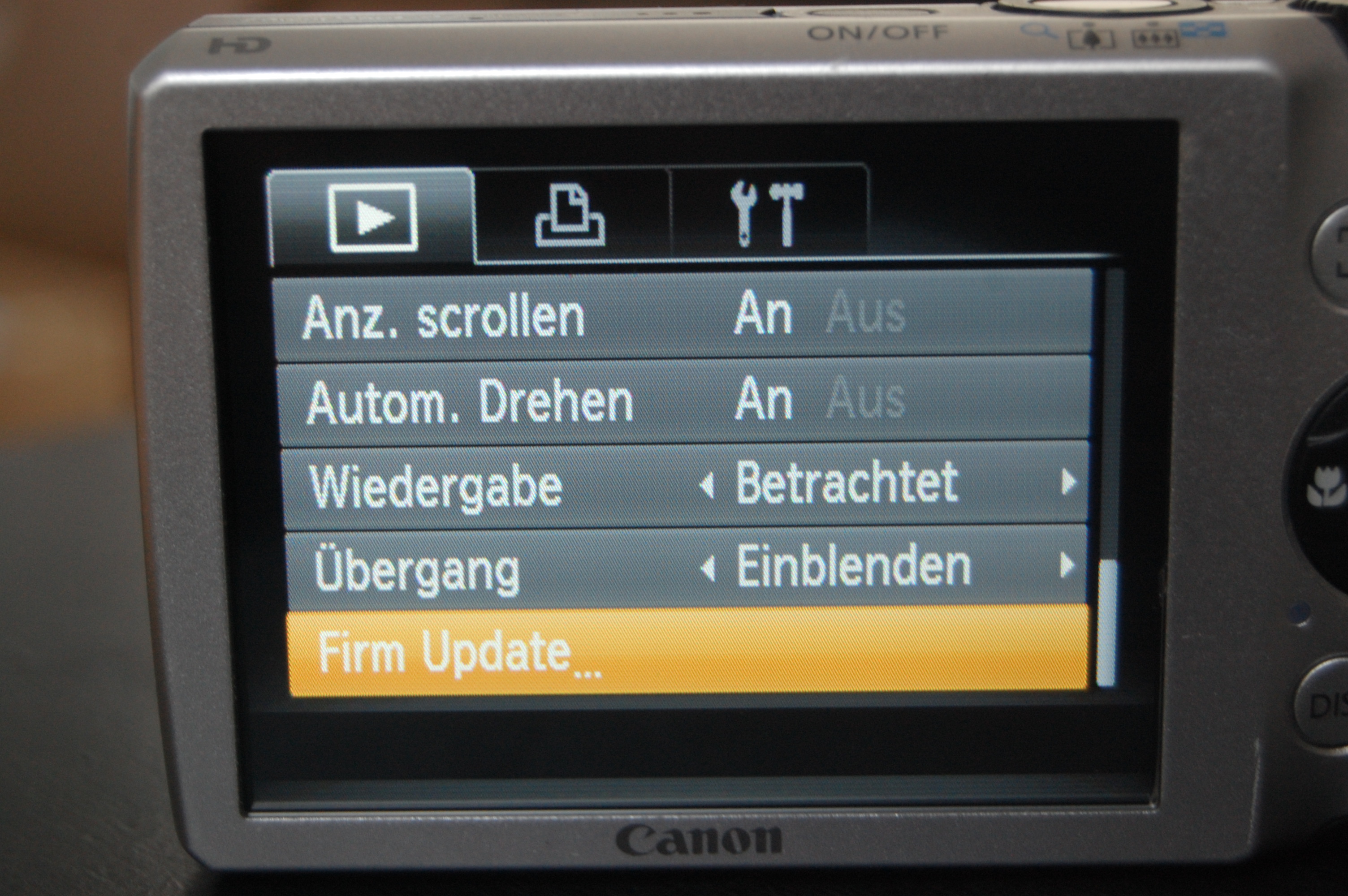 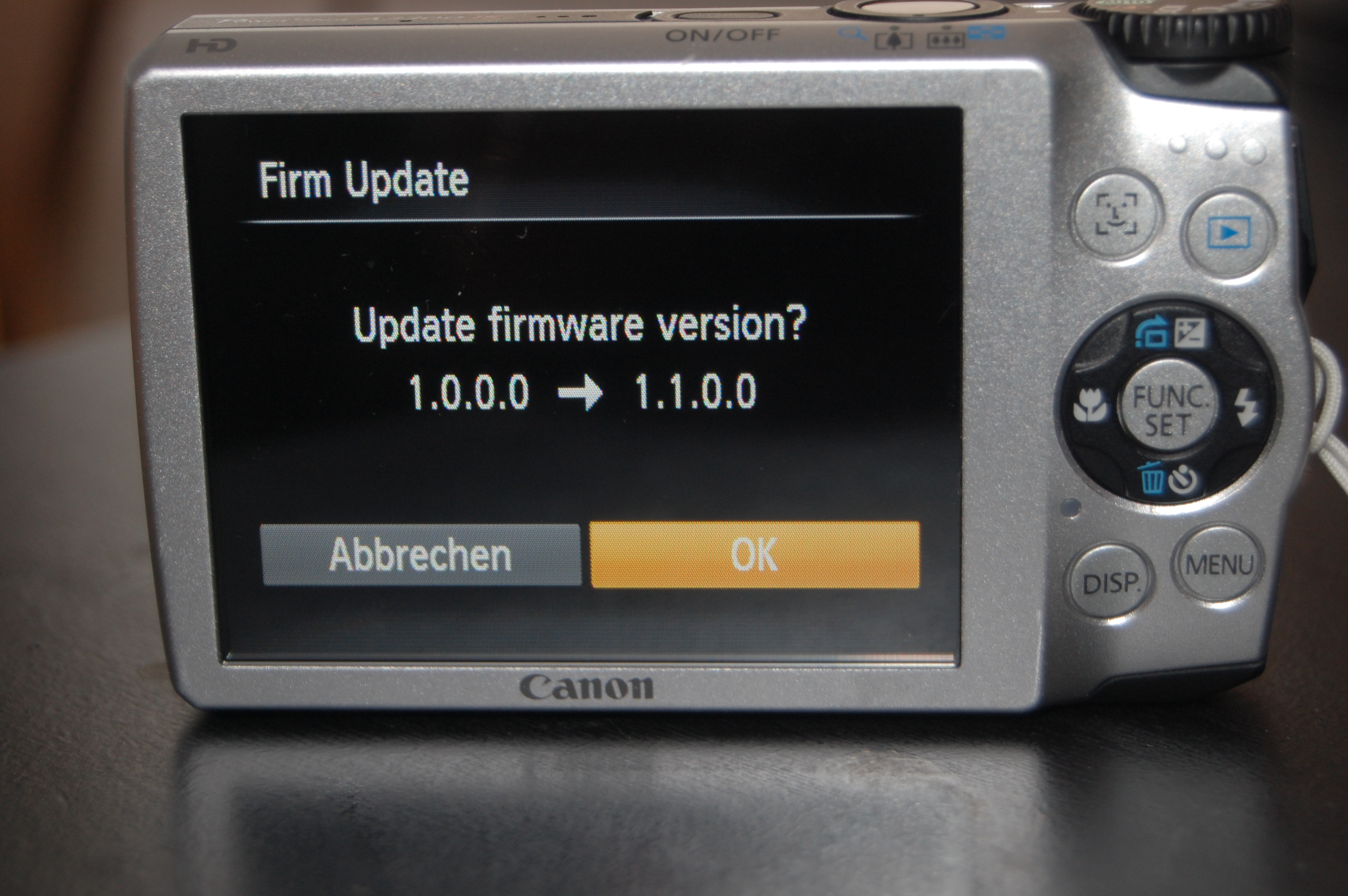 The CHDK-DE logo now appears on the display 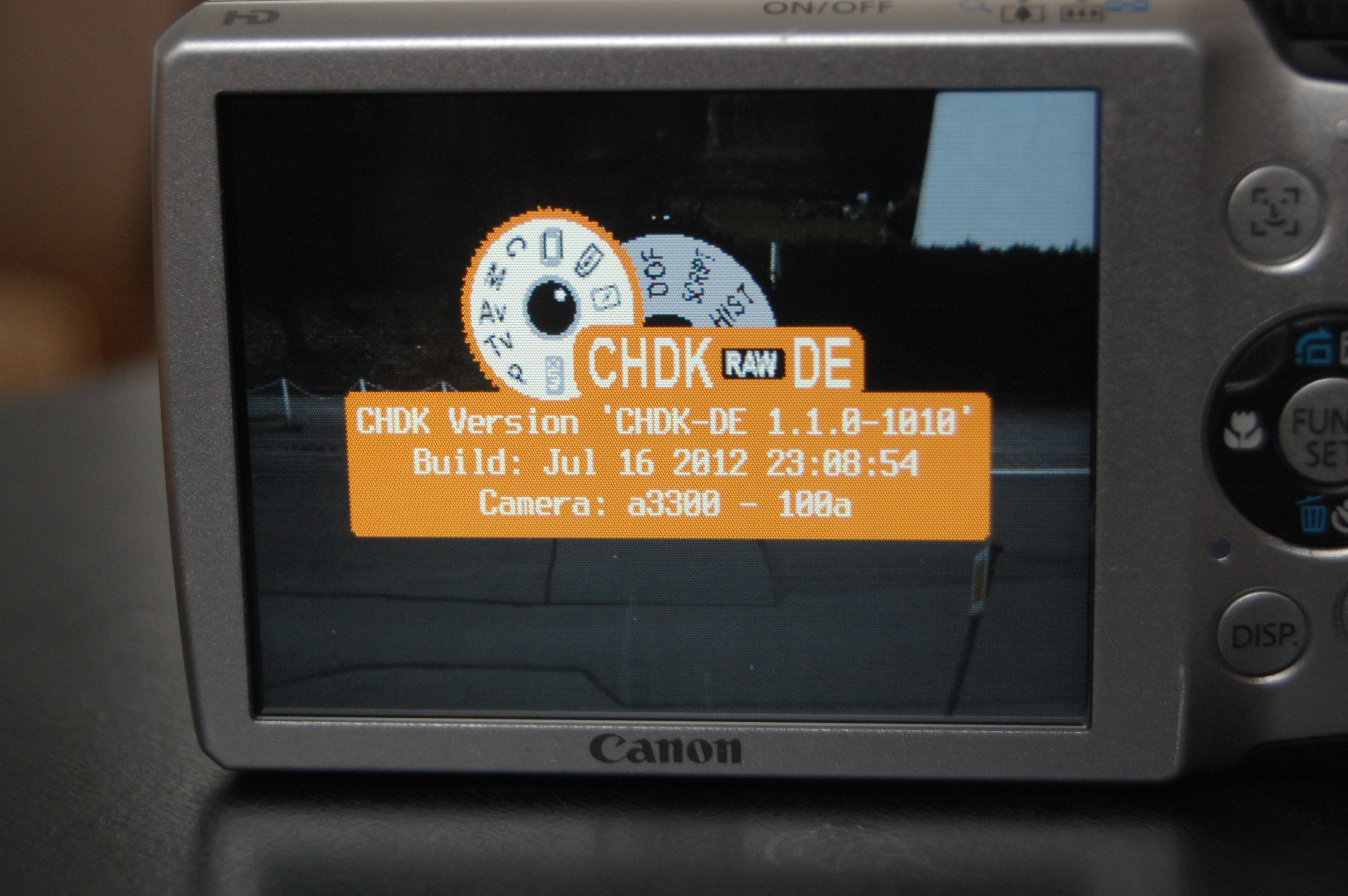 Press the play button and the camera is in CHDK mode, recognizable by the program name and the alt button at the bottom of the display 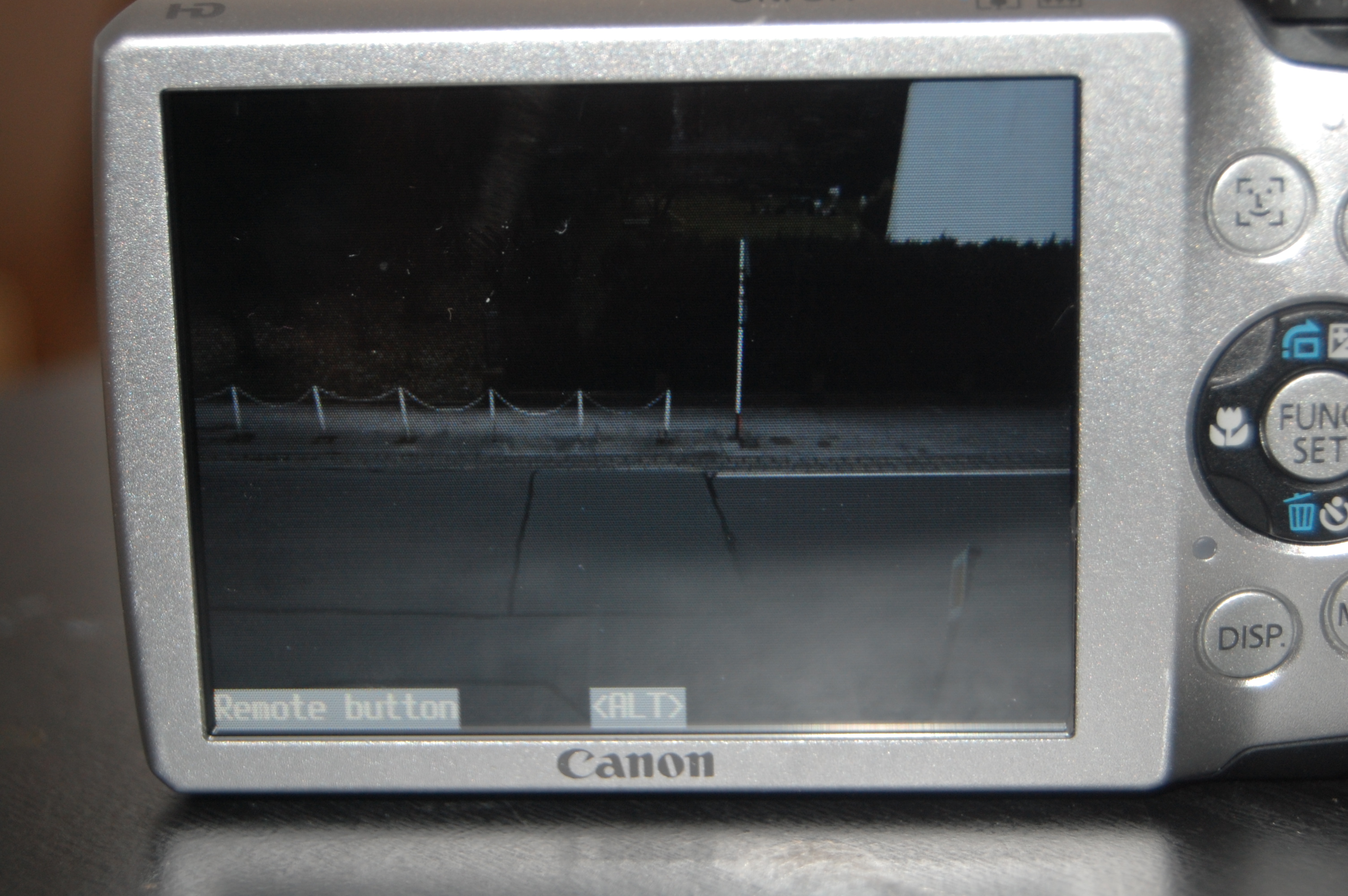 If you now press the menu button, the CHDK main menu appears, 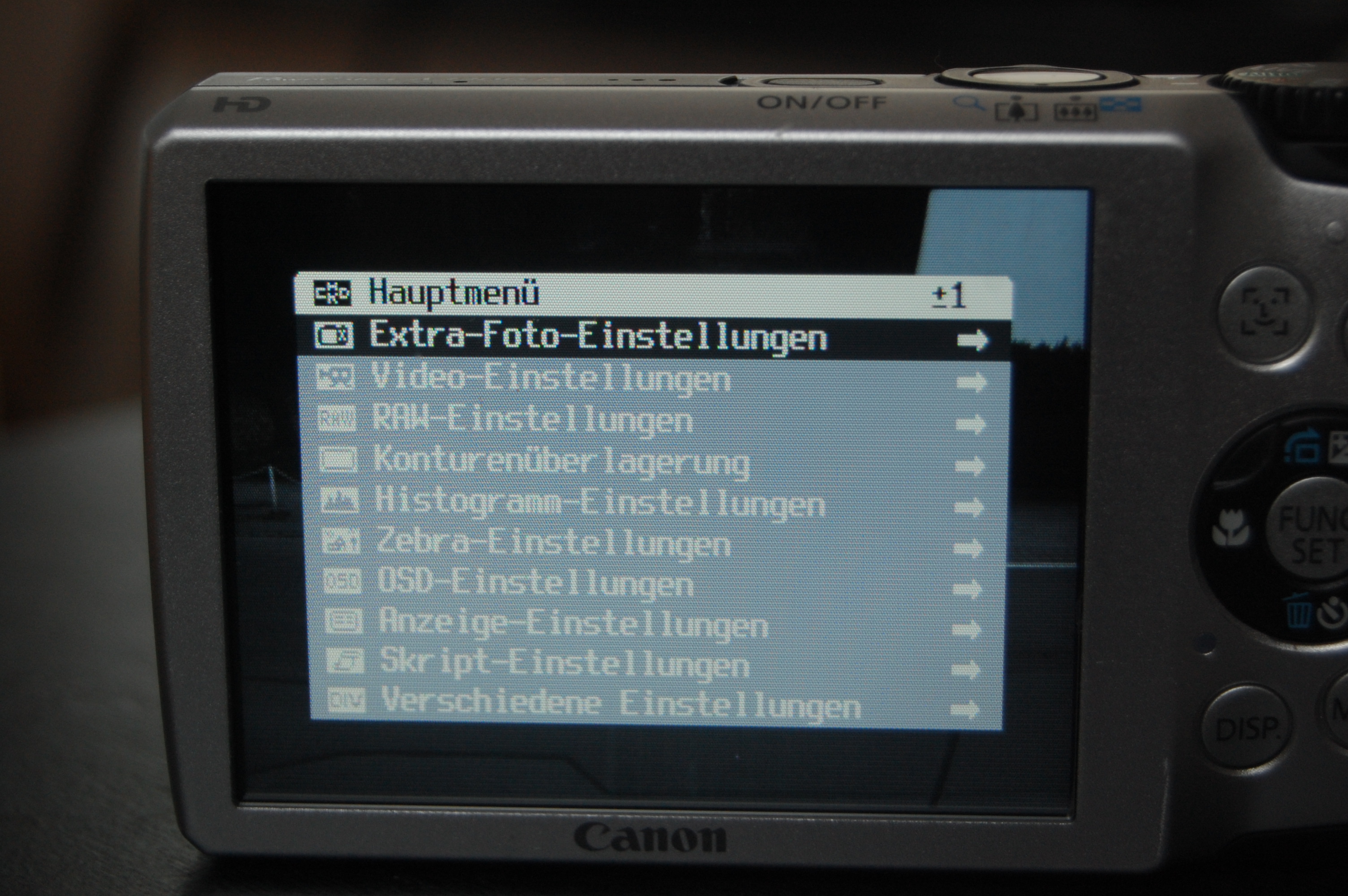 if you press the FUNC / SET button, the script menu appears 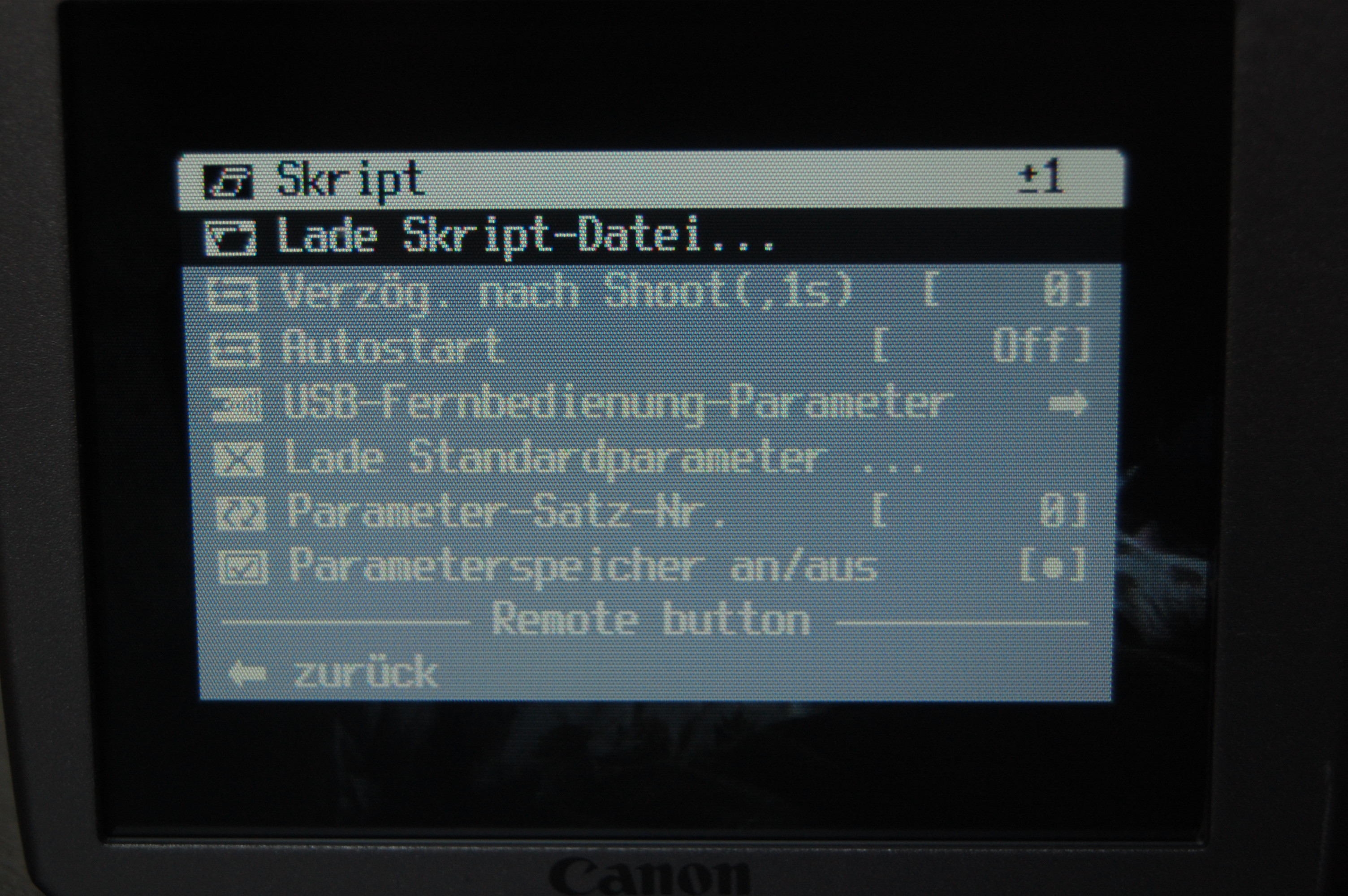 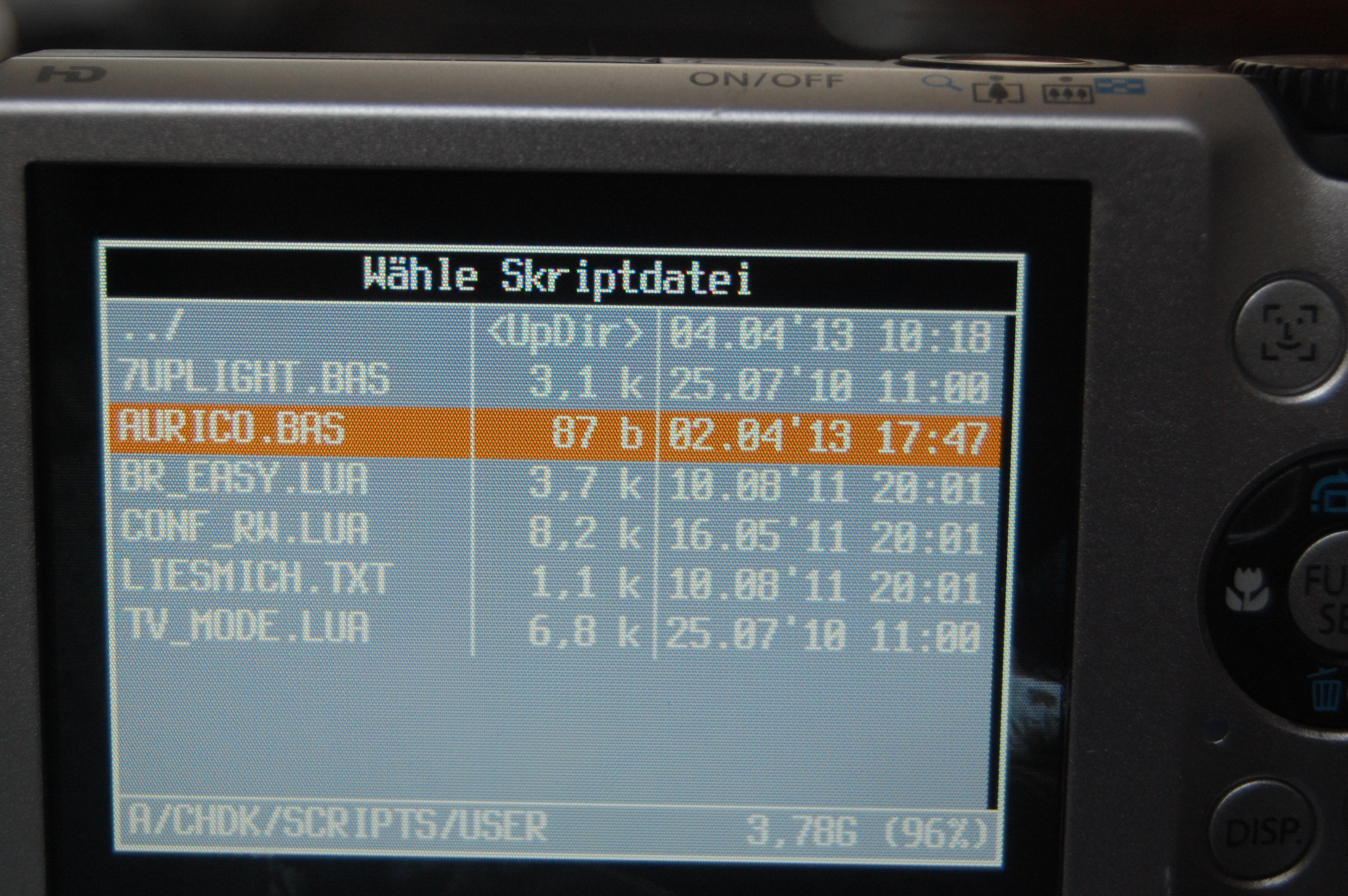 If you prefer an English description, you can also use a so-called all-in-one program that downloads the correct CHDK version regardless of the camera, prepares the SD card and copies the CHDK to this card.